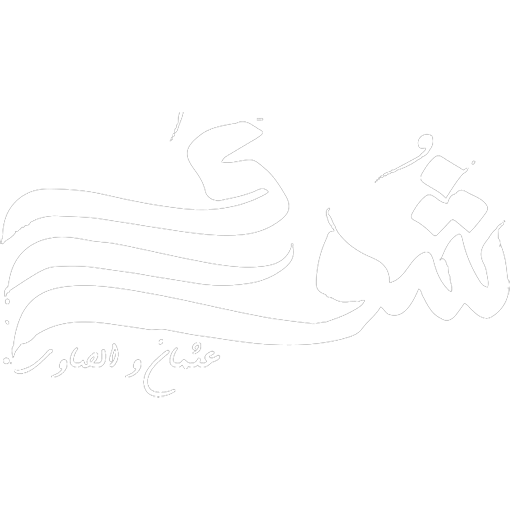 He has graduated from Faculty of Law, Cairo University, 1977. Then “Masters of Laws” with honors from , TULANE University New Orleans (Louisiana) 1982 . He enrolled in the Ph.D. program directly – except for those from the College Board – after the first semester of the Masters stage due to his academic also He obtained a PhD in Legal Sciences with Honors in International Trade Law 1986

he worked as a legal advisor to the Arab Marketing and Refining Company (SMARK), then legal advisor to Saudi Aramco (Dhahran) 1991 – 1993 AD. Legal Adviser to the Regional Commission for the Conservation of the Environment of the Red Sea and Gulf of Aden (part-time) 2002-2004.

A legal adviser cooperating with the General Presidency of Meteorology and Environmental Protection and contributed to setting the draft of the first system for environmental protection in the Kingdom and its executive regulations. 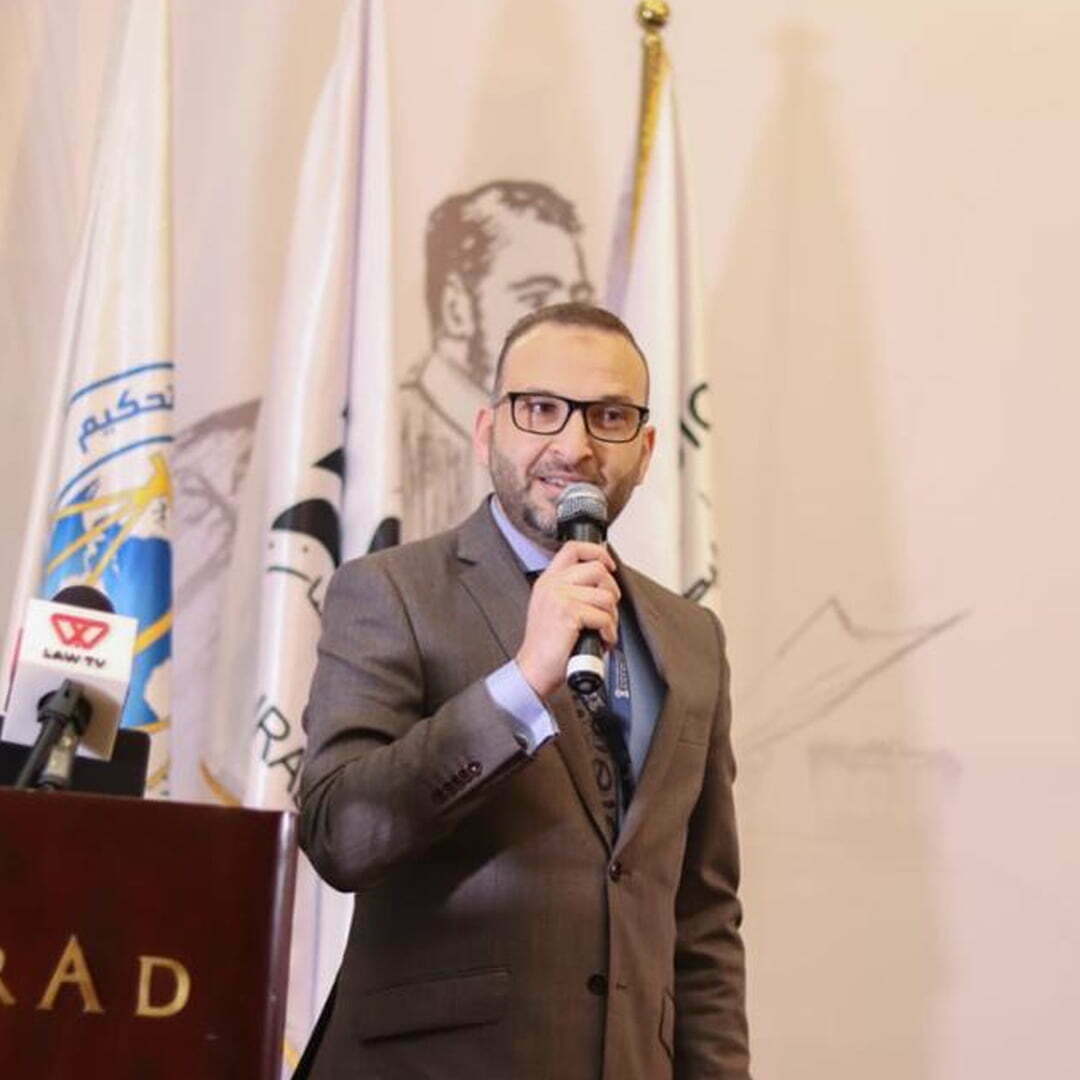 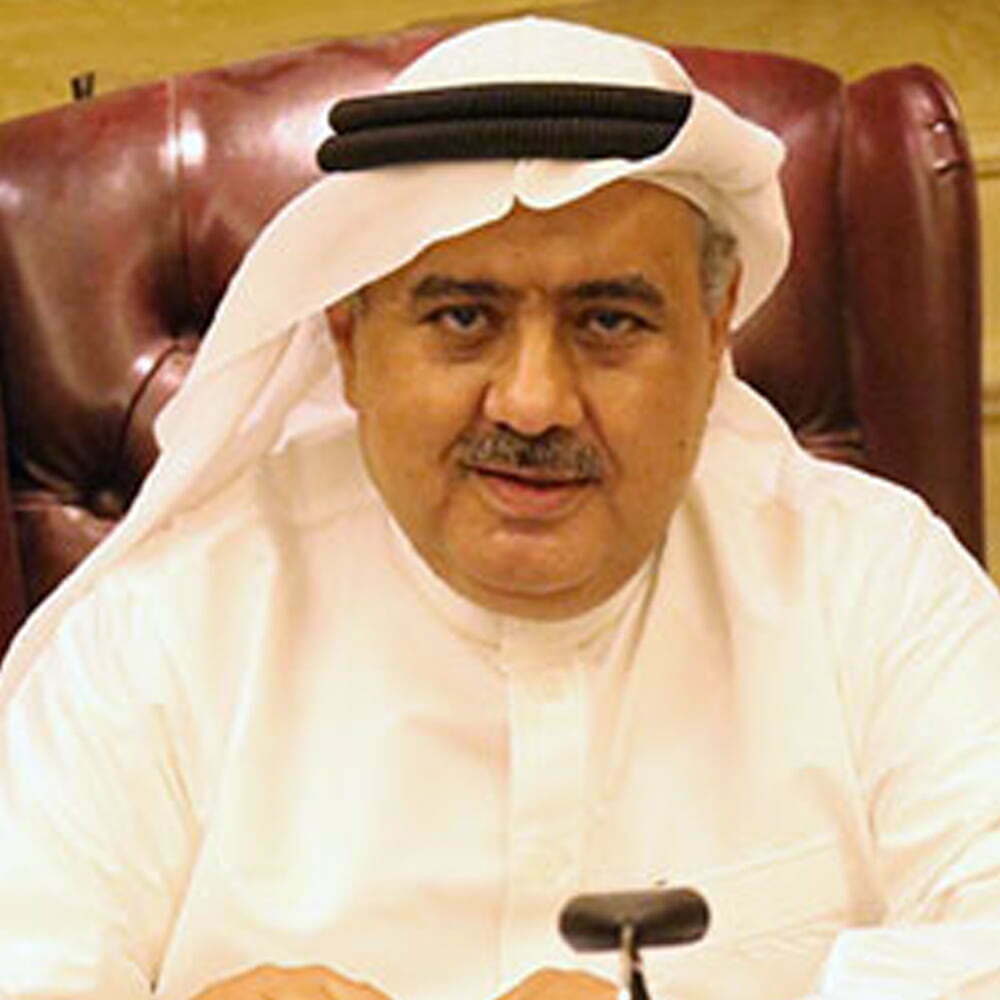 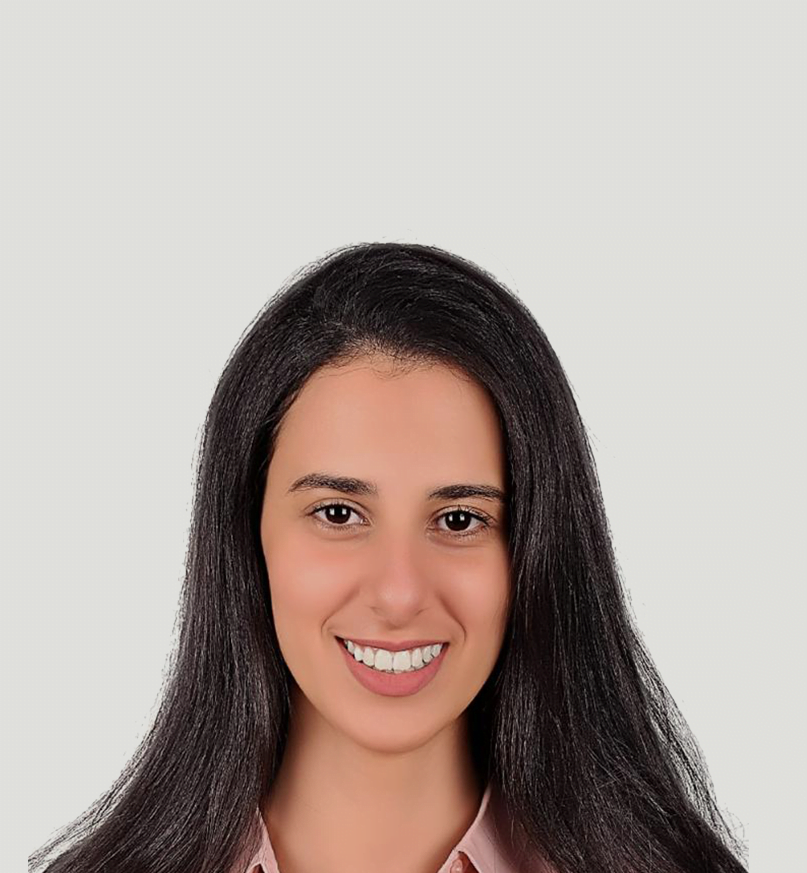 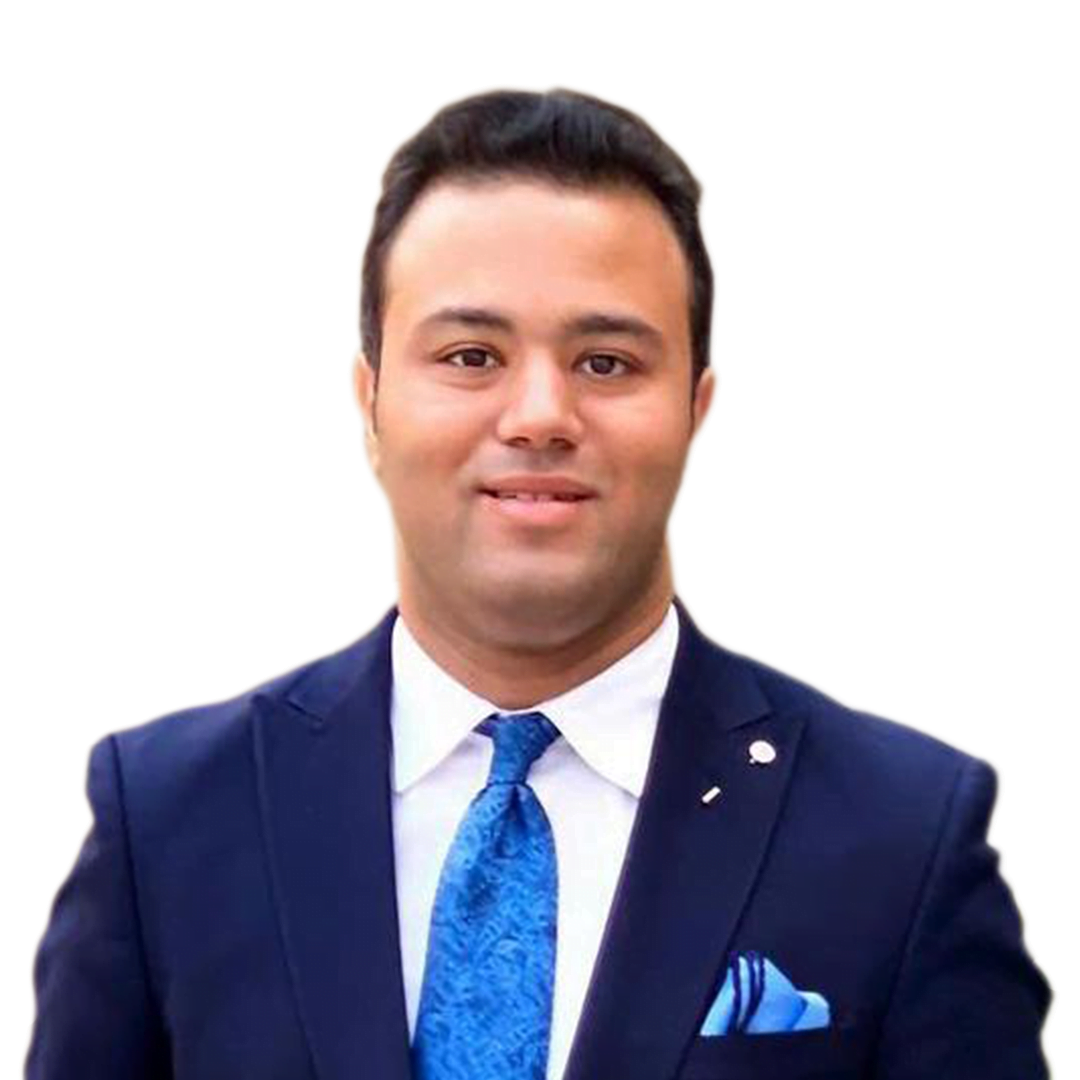 Registration of the Companies & Factories eligible to export products to Egypt.

The most important incentives and advantages of investing in Egypt