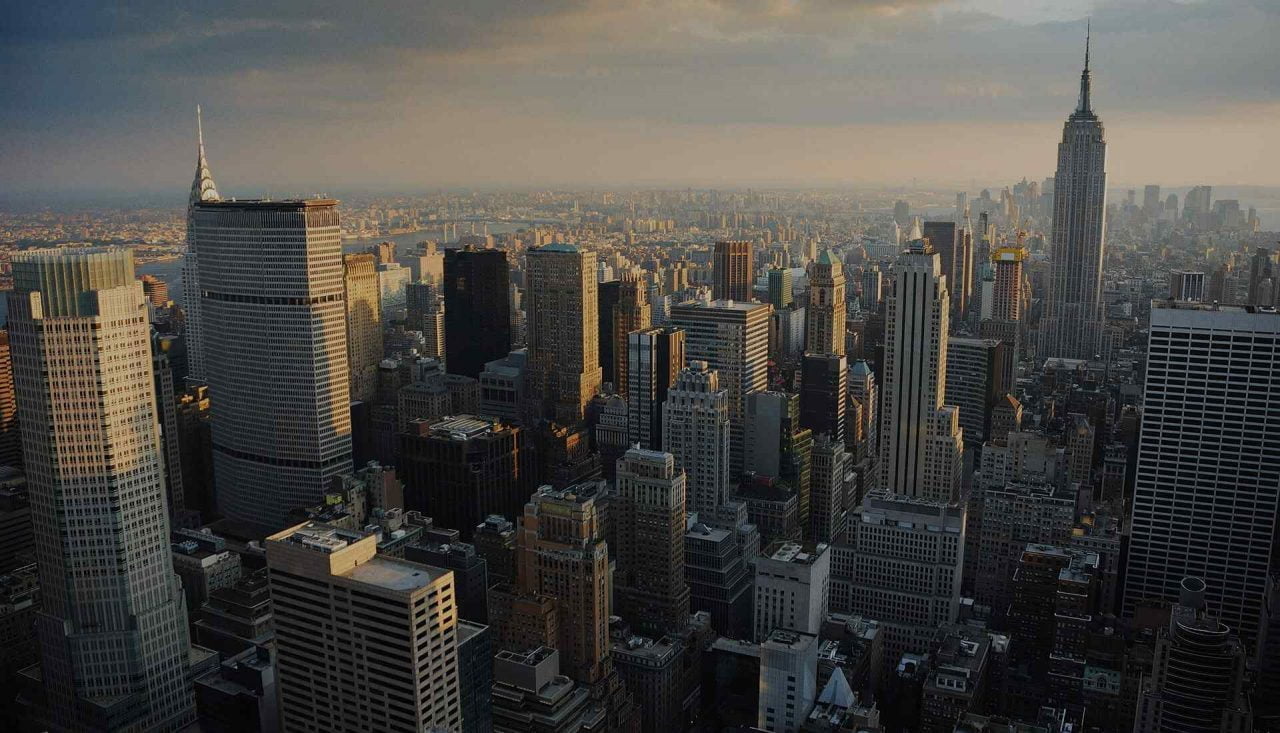 The arbitral tribunal adopted our defense to refuse the respondent’s claim for nullity of an arbitration clause in the contracting contract signed with our client which includes arbitration agreement on the basis of the sign was not from an authorized person to sign the arbitration agreement. Where the arbitral tribunal supported our defense that the agent authority may be explicit of implicit and the pursue of the respondent to nulling what was done on its part is rewarded. The respondent deliberately put its name at the beginning of the contract without being associated with the name of its representative and it was signed by one of its employees. That was an indication to our client that he is authorized to sign the arbitration agreement, we claimed that this course of action is a proof which the contract signed by its legal representative, so the company has not the right to object on grounds that the signature was done by an unqualified person.